The first-year students of the Helicon College (green school) concluded the academic year with a Hieronymus Bosch week.

Bosch Parade contributed to this with the assignment: create a theatrical work of art, a set, a stage image, a miniature playground based on “The Temptation of Saint Anthony by Hieronymus Bosch” and use the theme of seduction, and the atmosphere and/or the way in which Bosch mixes fantasy and reality.

At the beginning of this theme week, three artists from Bosch Parade talked about their work and about Bosch Parade. The students themselves had already done extensive research into Hieronymus Bosch. The very different professional expressions of the artists and their relationship to Bosch’s work were an extra source of inspiration. The result was a highly imaginative parade of some 70 models for Bosch Parade 2021, in which content played a remarkably large role. The ‘parade’ was judged by a professional Bosch Parade jury. 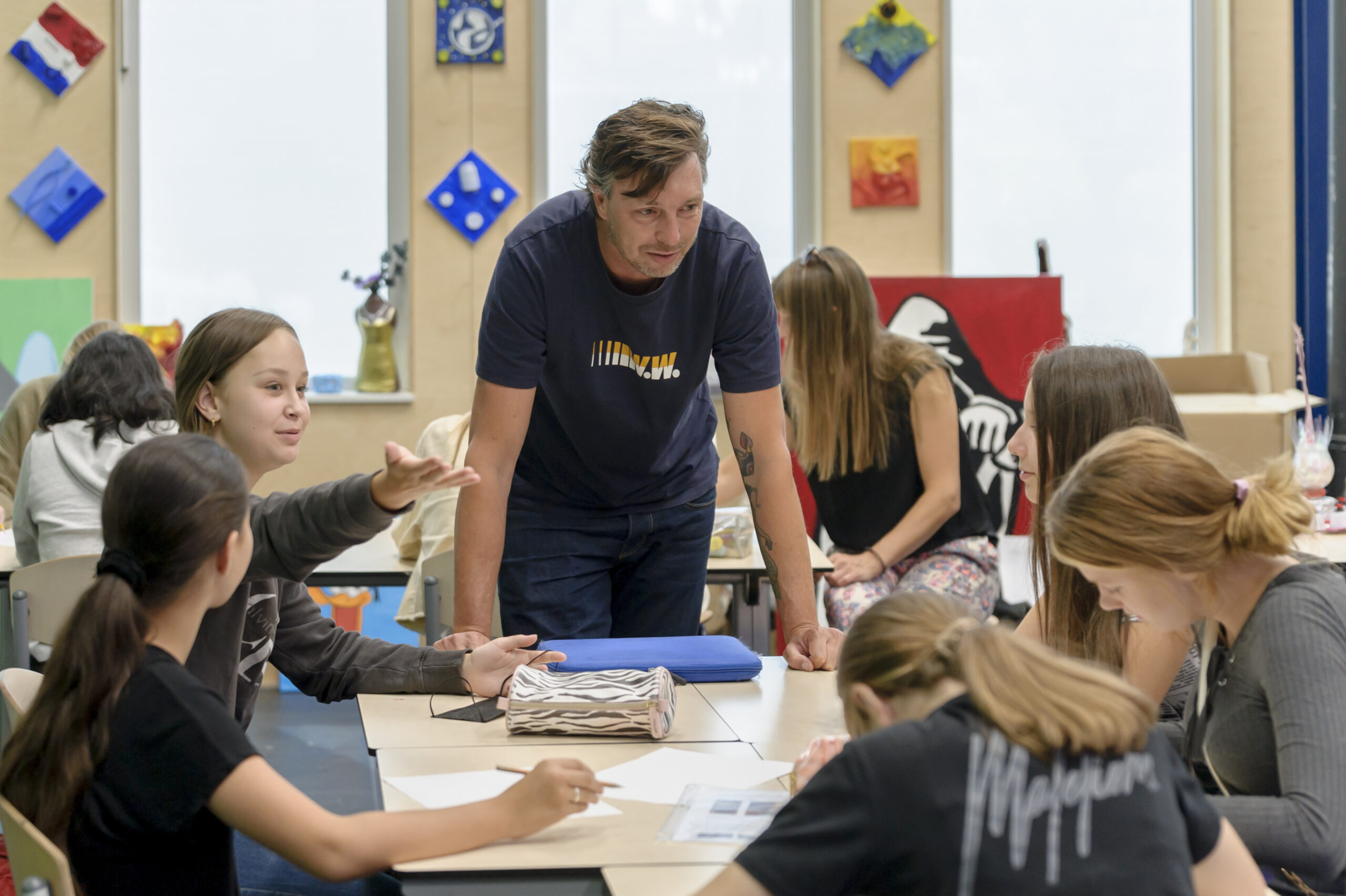 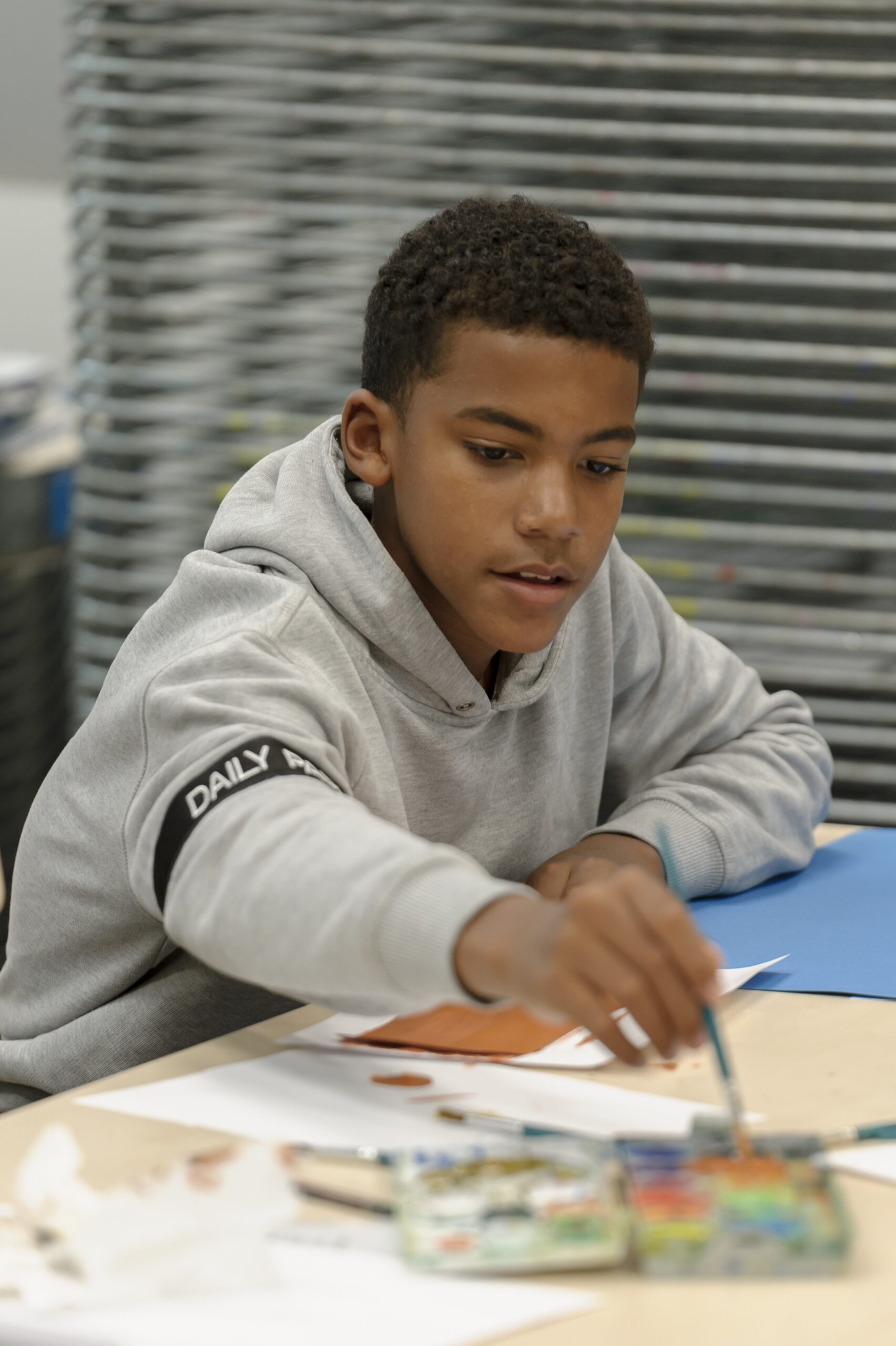 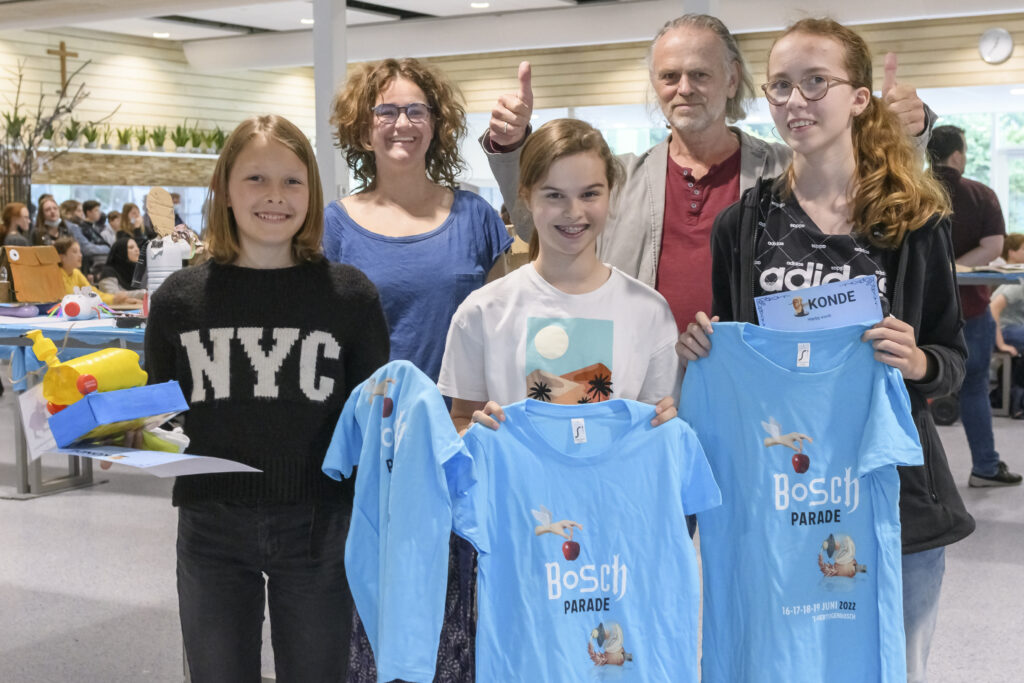 We use analytical and functional cookies to register how you use our website, we use this for social media and to ensure that you see information and advertisements that are relevant to you.OKNoPrivacy