An impossible ‘stilt-walker’. A search full of trial and error. Both physically and visually very much challenged indeed. “The Altered is a search for the senses and the human body. How one’s tools shape one’s growing awareness of the world. What happens when you ruffle up your body in a number ways? Will failure and discomfort eventually make way for the acceptance of your new self and your new functions? ‘The Altered’ was first presented in Prague and I’m eager to witness the audience’s reaction to this anti-performance during the Bossche Zomer.” 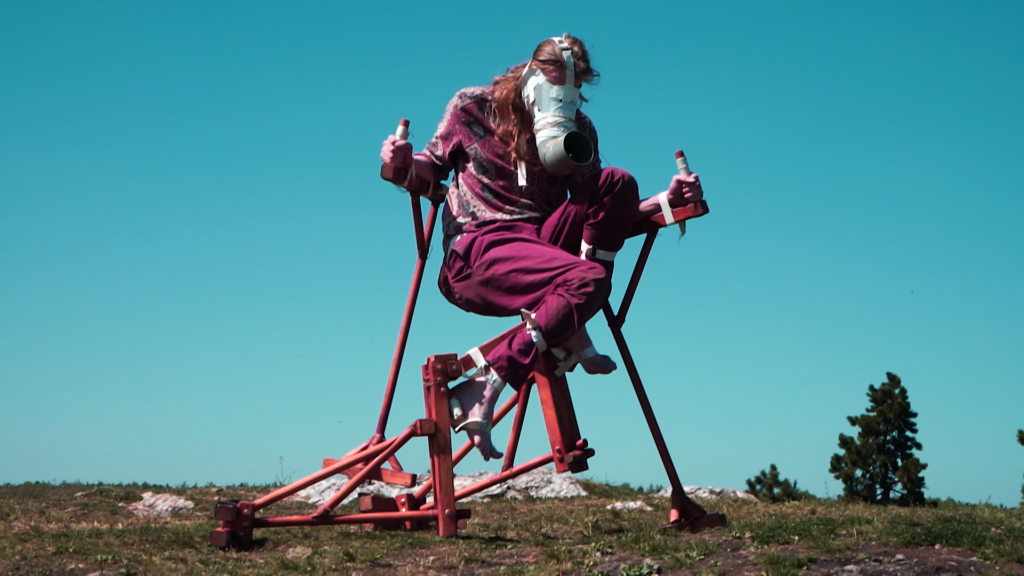 ‘The Modified’ is able to walk through town quite flexibly. This work can be interpreted as a disturbing element during the opening of Bossche Zomer. It’s a reference to the discomforts of the ‘one-and-a-half-metre-society’. During the following weekend, The Modified will cover a route through the town with its busy and narrow streets. 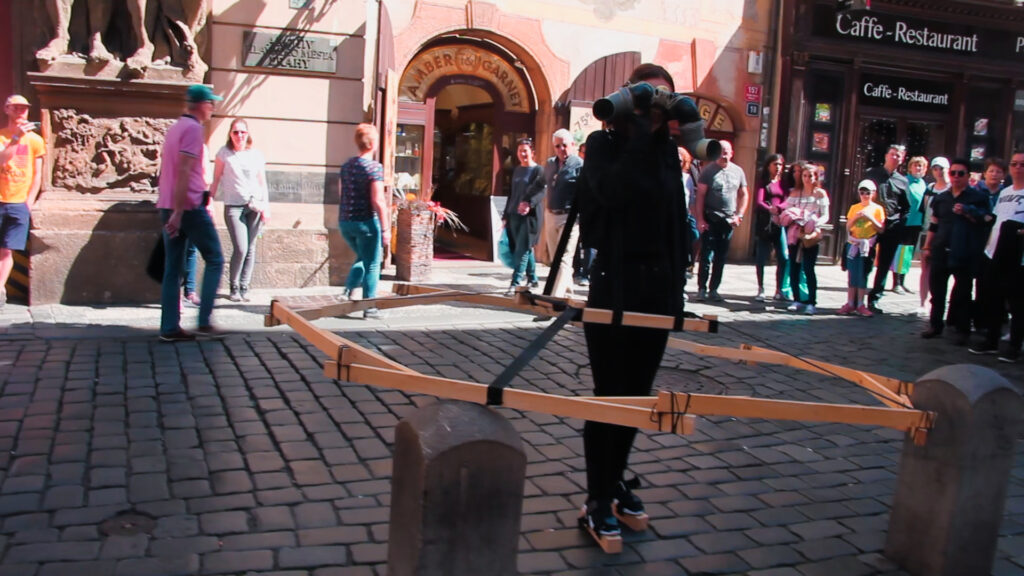 ‘The Observant’ is a newly created artwork by Van den Brandt. It is a human-like object that trifles with the perception of movement and one’s self-awareness. It’s an observing figure, closely linked to the other characters. This figure however, is totally unaware of its own existence. It is mainly entranced by its curiosity for small motions, people, and the downfall of it all. Intensely glaring at everyone and everything, like an ADD-search for something unreal, this figure fits the Jheronimus Bosch theme quite well.